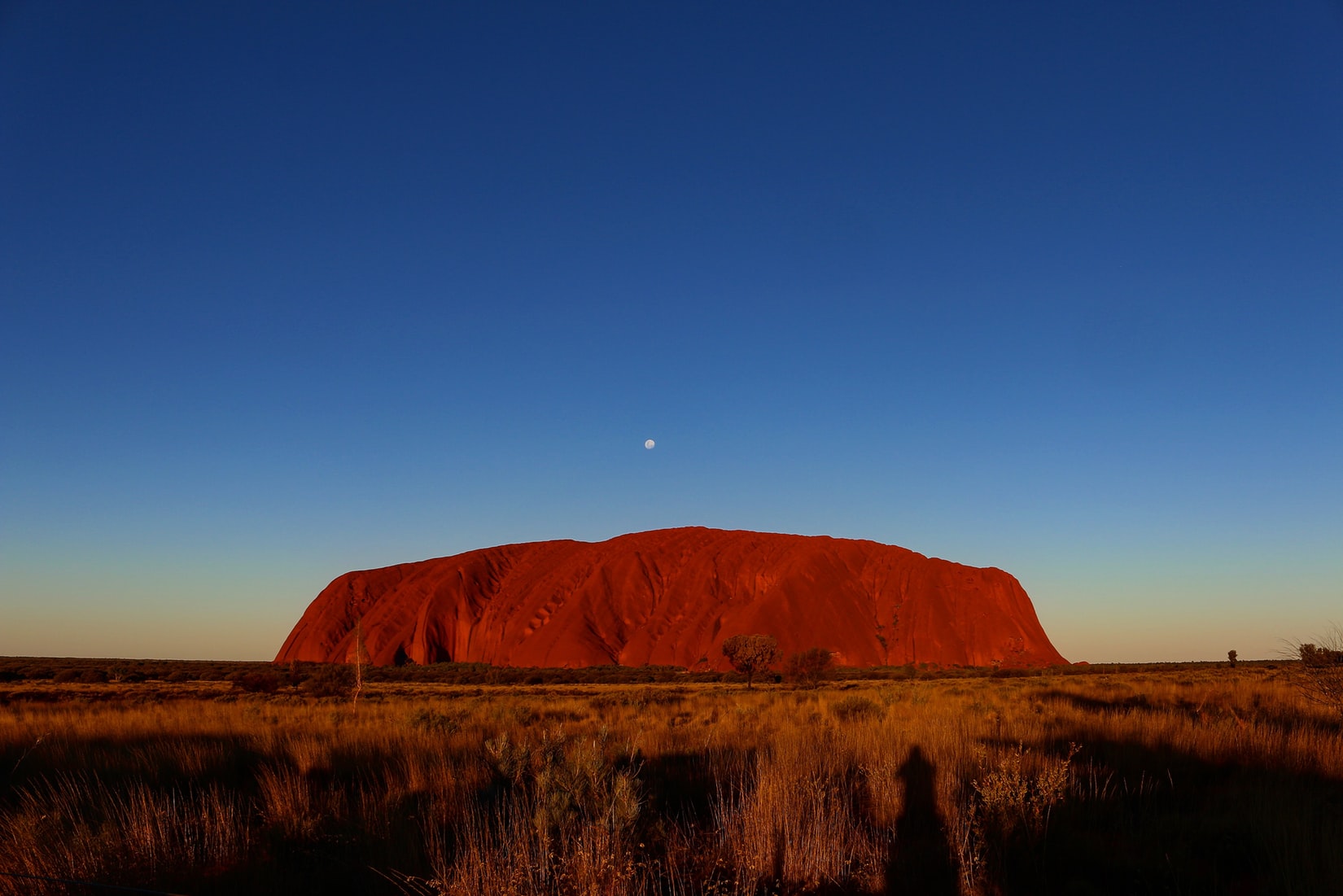 Many of you will know of the quote “your thoughts create your reality“, and so the way that you perceive your environment and world is directly shaped by your own thought patterns and beliefs. For example, you know when you’re walking down the street or you’re in your office, and as you are walking of sitting there, you notice someone looking directly at you. People who lack confidence in themselves may immediately think that there was something wrong with them which caused that person to stare at them – is there something on my face or are they judging what I’m wearing? what the heck are you doing staring at me?. Those who hare more confident in themselves may react in a way to be flattered by the seeming “attention” and just not care about the “look” because to them, it means nothing. In all of those situations, how a person reacts to that seemingly innocent stare can be very different depending on where they are at!

This concept to me is a good example of an application of the above quote. Another way of describing this concept is that what goes on the inside is reflected on the outside, or the microcosm and the macrocosm reflect each other.

So this leads me to the events of 12 January 2020 and its connection to Uluru. It’s undeniable and proven that the body itself has a number of energy centers – some of these are known as your chakras. Taking into account the concept above, if we as human beings have chakras, it follows that the world itself will has the same chakras. From an esoteric perspective, Uluru is considered the solar plexus chakra of the world. The solar plexus chakra is associated with, amongst other things, self confidence, self esteem, knowing your boundaries (and asserting them) and personal power.

In October 2019, people were banned from climbing Uluru. Can you imagine how you would feel if people were clambering all over you when you didn’t really want it? It was like your sense of being able to have a say and have a choice in things is completely diminished. If that was me, I’d get really depressed and angry! So what would happen when this sort of oppression stops? I’m sure there would be a transition period for you – to try and test your boundaries to see what it’s like to actually do what you would like to do, say what you would like say (and this can be very tough at first because you’ve been so used to NOT doing it). The shackles have come off and you now are given the opportunity to shake off all that has been and explore new opportunities.

That’s exactly what started happening at Uluru from October 2019 – and my personal observation was that this was happening with a LOT of people as well. It wasn’t a sudden overnight sort of phenomenon, but it was noticeable. I noticed more people getting sick of the way they were treated and beginning to figure out what their boundaries were – what they were happy to put up with and what they were not happy with putting up with. Other people felt like they really needed to stand up and have their views and opinion heard – no more sitting back and doing nothing. Look at the big movement in terms of people speaking up about climate change, especially in light of the bushfires which I think started a little bit after this time. More and more people are speaking up about their unhappiness with the way things are being handled and run, and they are really pushing for action. I have to admit that I was so impressed and humbled with humanity when I saw the amount of money that was raised (and continues to be raised) for those affected by the bushfires, and the huge outpouring of support and love that came with it. This money outweighs the amount of assistance being given by our own Government! It is such a great example of PEOPLE POWER. The more we get together and work with each other to make change for the better, the better chance of us being heard and appropriate action being taken.

I’m a firm believer in there being no such thing as coincidence. The events at Uluru and the events that happened and continue to happen after that time is a symbol of us stepping up and being a lot more authentic to who are really are.

So I hope that this gives you encouragement to know that the urge that some of you might be feeling in terms of not wanting to put up with certain things is one that MANY people are going through! Take this article as a push for you to continue to revisit, re-set and assert your boundaries, and build up your personal power that will take you very far indeed! If you don’t have your own back, who will? Take what happened at Uluru as permission for you to be authentically and beautifully you.