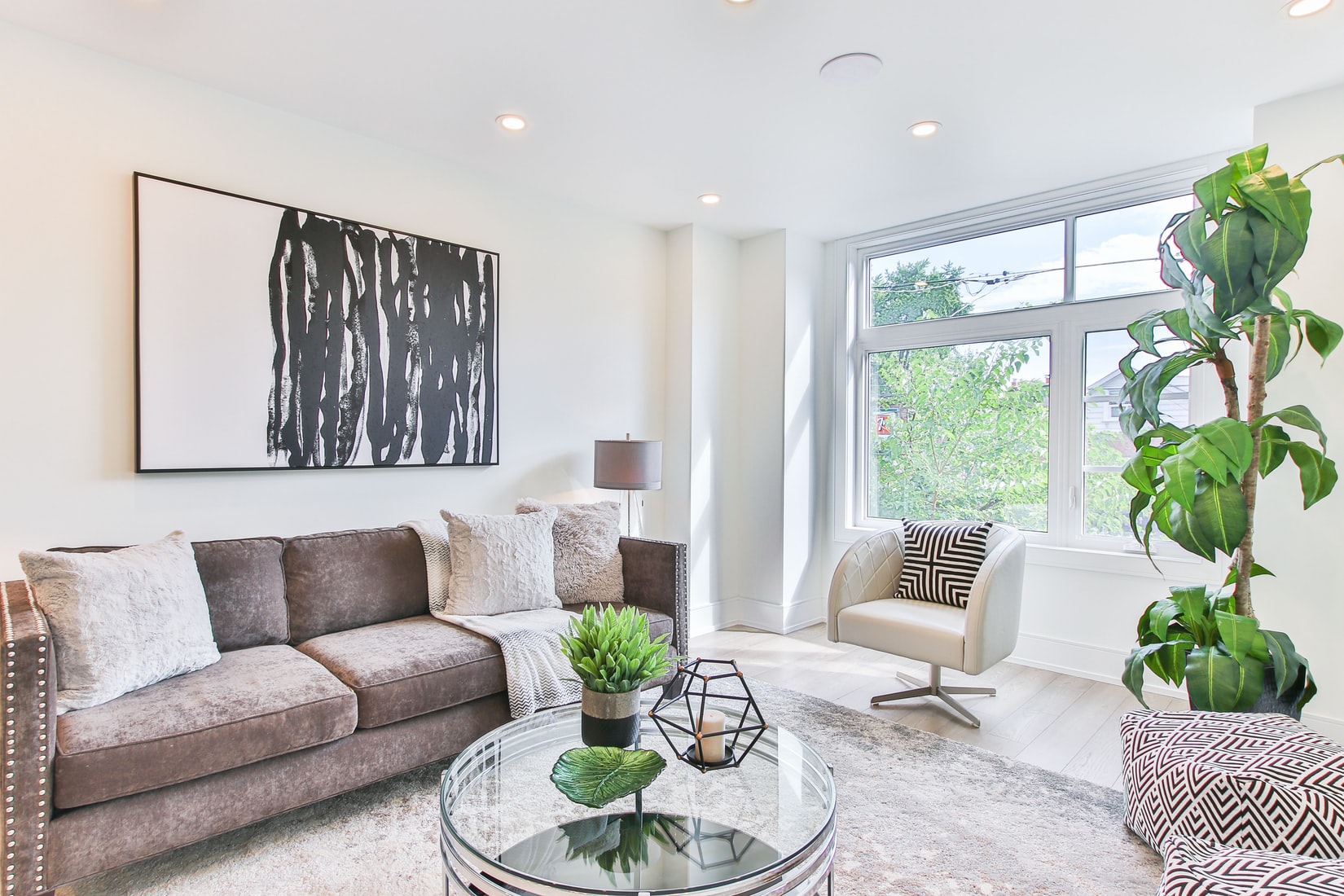 I don’t know about you, but this year I’ve been feeling a big big push to de-clutter and sort out my apartment to usher in the new year. With most people on a break between Xmas and New Years, I have taken it as an opportunity to really refresh the place!

Obviously by refreshing I mean doing a big physical clean of the place and looking at items that I just don’t need or use anymore. As for those items that I do use/need/want in my apartment, I was getting an intuitive nudge to really put some thought and consideration as to WHERE certain things were to go.

In the past, I was told that it was important to have good feng shui. Good feng shui with EVERYTHING actually. Growing up in an Asian family, I never really was taught about what the whole thing was about, but my parents would say “do not have the head of the bed in alignment with the door“, “you don’t want to get a house right in the middle of a T-junction as it’s bad feng shui” or “it is not a good idea to have a wardrobe with mirrors if your bed is directly reflected in it as you won’t be able to sleep“.  I would try to follow those rules but I had no idea why.

Fast forward 35+ years and now, as a shamanic healer who feels energy in everything – I finally get it. Putting things in the “right” place makes the energy in the room/space feel better. It’s really hard to describe how it feels better, it just is. By osmosis, when the space feels better, you feel better! As I write this at the moment, sitting in my apartment where my cleaning and re-organising has just been completed, I’m feeling REALLY GOOD! Admittedly, I still don’t know all feng shui rules to make the energy flow this way and that way and not flow out the door, but quite frankly, I don’t care anymore, because to me, if I place objects in areas that feel right for it, then I feel good. It’s kind of like Marie Kondo saying “Does this item spark your joy?“.

As I was cleaning and moving items in my apartment, I got the distinct feeling that I needed to actually tune into the energy of the object to be placed and pretty much ask it where it wanted to go. Based on the training that I have had, I understand that consciousness is in everything, so why not just ask where things want to be placed? So I did, and as soon as I did that, I felt a palpable change in the energy in the room and in my own field. The more I consciously tuned in, the more hits I was getting in terms of where things wanted to move, and the more I honored that request, the better the energy felt.  For example, my bass guitar preferred a position next to my piano as opposed to across the room next to my massage table. I had placed it there originally due to lack of space in the apartment but I managed to make some space to place it near the piano and on top of its amp (which I have to admit, my amp was being used as a stool for my backpack hahaha). The ironic thing for me is that when I’m conducting a shamanic healing session on a client, I always tune in to see what items would like to be used and where they would like to be placed around the massage table, but I never even thought to do that for items in general until I was prompted by my inner guidance to do so! Duh!!

I guess this experience for me highlighted the fact that it’s important to just slow down and do things consciously and mindfully. Our normal lives can be such a flurry of activity and when it comes to doing something mundane like clearing and re-organising your place, you just want to get it over and done with quickly so you can move on and do something else. What I’ve learnt is that when you take the time to do things slowly and consciously, it’s worth it as something happens to your own energetic field that makes you feel a lot calmer, grateful and open to listening to the guidance that comes in (which really just wants to make sure that everything fantastic happens to you). Maybe those feng shui masters knew something about this all along… it just took me a long time to learn it.. and then do it my own way.