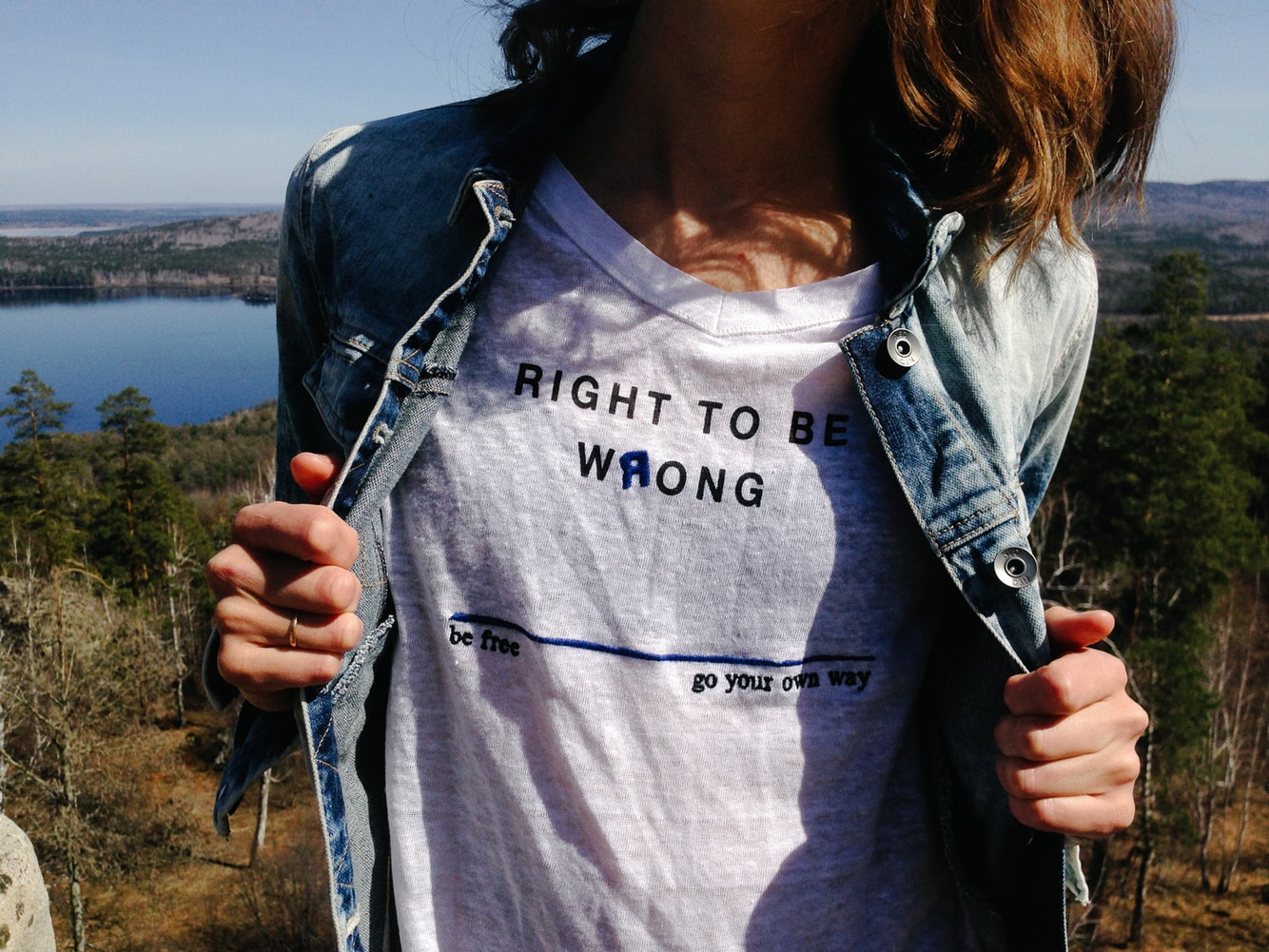 The recent hype over the last couple of months regarding the Corona Virus has caused, amongst other things, a lot of panic around the world and led to a drastic measures in some countries – from travel bans, quarantining and quite recently, in Japan’s case, ending the school term early by a month. Not only this, in Australia, we have been inundated with a lot of natural “disasters”… from drought, bush fires and floods. This no doubt adds to the anxiety and tension in the air!

My own observation has been that the media has been very quick to give us information that leads to more panic. I look at the headlines of major news articles and the words themselves add to this fear – “CATASTROPHIC”, “UNPRECEDENTED”, “NEVER SEEN BEFORE”, “PANDEMIC” etc. It is rare that news that makes us feel good about humanity and the world is the front page on newspapers consistently.

The above, plus other events in my life from a spiritual perspective, have all culminated into a lesson about one word – DISCERNMENT. Most of us are used to taking for truth what we are told by others (whether it’s the media, teachers, psychics, healers, doctors, politicians, religious leaders – anyone who we regard as having more knowledge than us really). Many of us do this without question. The thing is this – as human beings, we are given the wonderful gift of choice. Most of us exercise this gift subconsciously, but I would encourage that you actually take time to consciously make a choice around what your position is on every aspect of your life.

Let’s take this corona virus hype as an example. At the end of the day, it’s a virus. So far, it has approximately a 2% fatality rate. If we were to look at this from a larger perspective, this fatality rate could be a lot lower as there is most likely unreported cases of people being infected by the virus around the world. In addition to this, those who have died from the virus are older people, many of which probably have had their immune system compromised. More people have died from the influenza, which is so common in society that it’s pretty much regarded as “normal”. We, ironically, have become immune to the effect of influenza.. which, might I remind you, is a virus. So when we look at it from that perspective, is it really worth the panic over? Of course, I’m not saying that it is a load of bollocks because it’s not, and I feel for families of those who have been affected by the virus, but it’s not something that should raise doomsday scenarios.

For the corona virus, I’d advise just take precautionary matters that you would take for ANY virus. Look after your health, stress less, boost your immune system (including if it’s something that works for you, taking supplements like Vitamin C), eat the right foods, get adequate exercise, get enough sleep, etc. From a health perspective, consider modalities like biodynamic craniosacral therapy (that can work with regulating hormones, stress levels and even work directly with the spleen which is responsible for immune function), acupuncture, naturopathy and even energy healing.

Discernment is about figuring out whether what is said to you or information that you read/hear actually works for you, or at the very least, whether it’s something that you vibe with, or something that is for your highest and greatest good. From a spiritual perspective, whether you are told something from a psychic or a healer, figure out whether it actually makes sense to you before just agreeing to it. Don’t give your power away to them just because they seem to know more about something that you don’t. For me, energetic practitioners come from the “right place” if they give you the choice to take on board what they say or just disregard it. They acknowledge and accept your freedom of choice.

For those who are open to, interested in or actively work in the “other realms”, take the time out to actually check if those beings that you’re communicating with are actually coming from the right place! We can get so excited when we open up to this side of things that we forget the most important thing – are you actually really interested in helping me and others or do you have an underlying agenda? A quick way to do this is to ask the being whether they love you unconditionally three times. Those that skirt around the answer aren’t looking out for you! If you get a definitive positive answer 3 times, you know they’re a keeper 😉 Another way is to let your heart and feelings lead the way. If something feels off, it is! Something that works for you will tend to make you feel warm, fuzzy and expanded on the inside – there is no doubt that something is fishy. This last technique is something I would encourage you to do for everything in your life, not just spiritual. It does require that you are more in tune with your body though.. and that can be an exercise in itself!

So, if you reflect back on how you view the world and the choices that you make, are these choices made because you have done your due diligence on it and choose to believe it, or are they based on information that has been provided to you in a variety of ways that you don’t even question? Are you really exercising your own power or is someone else?