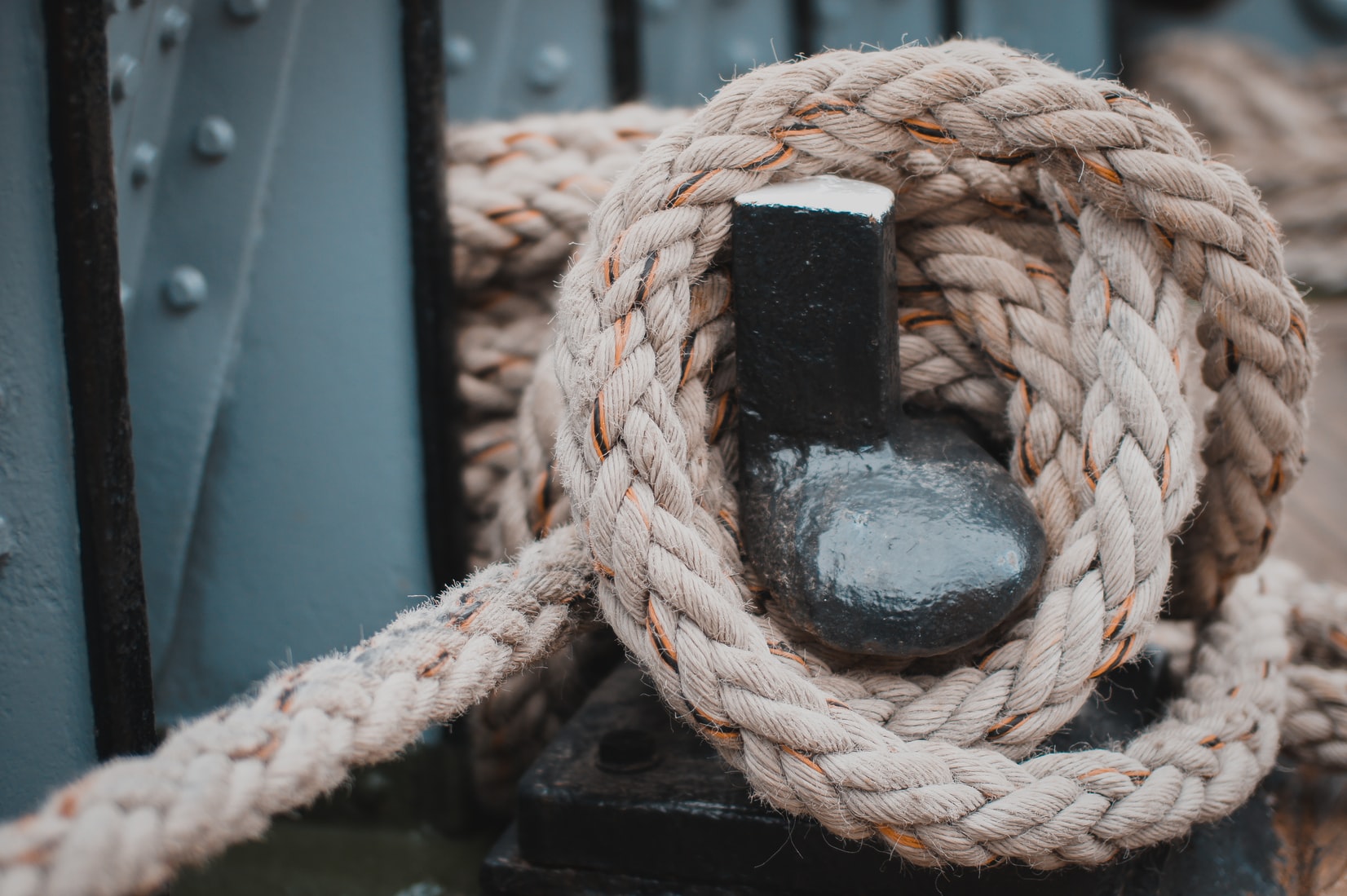 It was huge for me to make the conscious choice to step away from the religion that I had grown up in and actually begin to take responsibility for what I wanted to do…. and let’s just say that when I announced this to my parents, they were not happy with me. In fact, the way we dealt with it was not to speak about it at all and pretend everything was ok, with the occasional passive aggressive jab from one parent about my life’s choices and how it was playing out in a way that proved I was a sinner. sigh

This went on for about 4 years until I became engaged this year and once again made the choice that I was not going to marry in a church. This actually opened Pandora’s box for my parents, which let to a lot of fear-based behavior from my parents regarding boycotting my wedding, etc. I was left in a completely distraught state, torn between doing what I wanted to really do, doing what I felt honored my own beliefs and my own integrity, and the obligation of pleasing my parents.

I didn’t know what to do, so I reached out to my mentor and my teacher at One Tribe Healing. He told me he was holding a retreat to help with exactly that in NSW for the first time in years, and I immediately signed up to it. So at the beginning of October, I attended the Give Back Take Back (GBTB) retreat held by One Tribe Healing in the upper Hunter region.

The purpose of this retreat was to help us identify what we had subconsciously taken on from our parents, siblings, ancestors and even culture in terms of beliefs. When we are born, we are at the mercy of the people who are responsible for raising us. As you have heard, our baby brains are like a sponge and we take on everything by osmosis. It is said that the first 7 years of our lives are the most formative, so everything that we pick up on during this time forms part of how we act and behave when we become adults. Not only this, we contain the DNA of our ancestors, and traumas can be stored within the DNA and passed onto offspring and even grandchildren. If you think about it, you were already in your grandmother when she was pregnant with your mother! That’s crazy!

For a lot of us, we might think that we were brought up “just fine”. But “just fine” is relative – for example, “just fine” could be being brought up in a family of violence, which then leads the adult to be surrounded by a similar dynamic in their later years. “Just fine” could be having parents who completely suppressed their emotions, or had controlling behaviour to the point that the child does not know how to deal with emotions or cannot handle when things are out of their control. I always say, we don’t know what we don’t know, and as we grow and experience different perspectives on how to live or how to behave, then it may call into question a little bit about how “normal” our childhood really was.

For me, I was brought up in an environment of control (especially in relation to religious beliefs), and had parents who did not know how to deal with their emotions… so the main “emotion” was anger. The adult logical brain in me understands that the reason why my parents were controlling was because they were trying to shield me and give me a “good life” by their own standards. However, reflecting back now, the controlling behaviour directly resulted in me losing the concept of who I was… I became the “child living the life of the parent that could never have it” instead of the child that was able to explore and figure out who she was.

I also began to realise that a lot of my own actions towards my wonderful partner were similar to my parents. You know the whole thing as a kid when you yell at your parents and go “I’m never going to be like you!!!” and then fast forward 20+ years and then you realise “omg, I am JUST like you?!” – I had that thrown in my face A LOT and I didn’t like it and wanted to do something about it.

The GBTB retreat took it out of me. It was not pleasant – it required me to really get into the deep cathartic emotions that were held within my cells. It was essentially 3 full on days of going through that process – identifying what it was that I had taken on from my parents, my brother, my ancestors and my Vietnamese culture, and letting it all go. It is a process that, if you are willing to go there, grants you tremendous rewards. Why? Because you can finally be free of all of the baggage and begin to walk your own path with no regrets.

A week after this, I went to my parents and told them that I was pregnant (I was holding off on this prior to the retreat out of fear given their religious beliefs). Their reaction was what I expected – unemotional. Initially my reaction was one of anger and disappointment, but then something snapped within me – I had expected this, and whilst I had changed, they hadn’t, and I just accepted them for who they were and moved on.

I’m now at the stage where I’m very happy to move forward in my life based on my own choices without really giving a damn about what my parents think. For me, this is a HUGE shift. The GBTB work has given me a new lease on life – which to me is so important at this stage as I really do not want to pass on any toxic beliefs to my child and I feel that I’m giving my child the best chance at just being them.

This work is something I highly recommend that EVERYONE does – imagine being able to get rid of all of that subconscious baggage from our parents, etc and focus on just being you and living the best life that you can! Yes please!!!

Feel free to contact me if you want to know more about it.