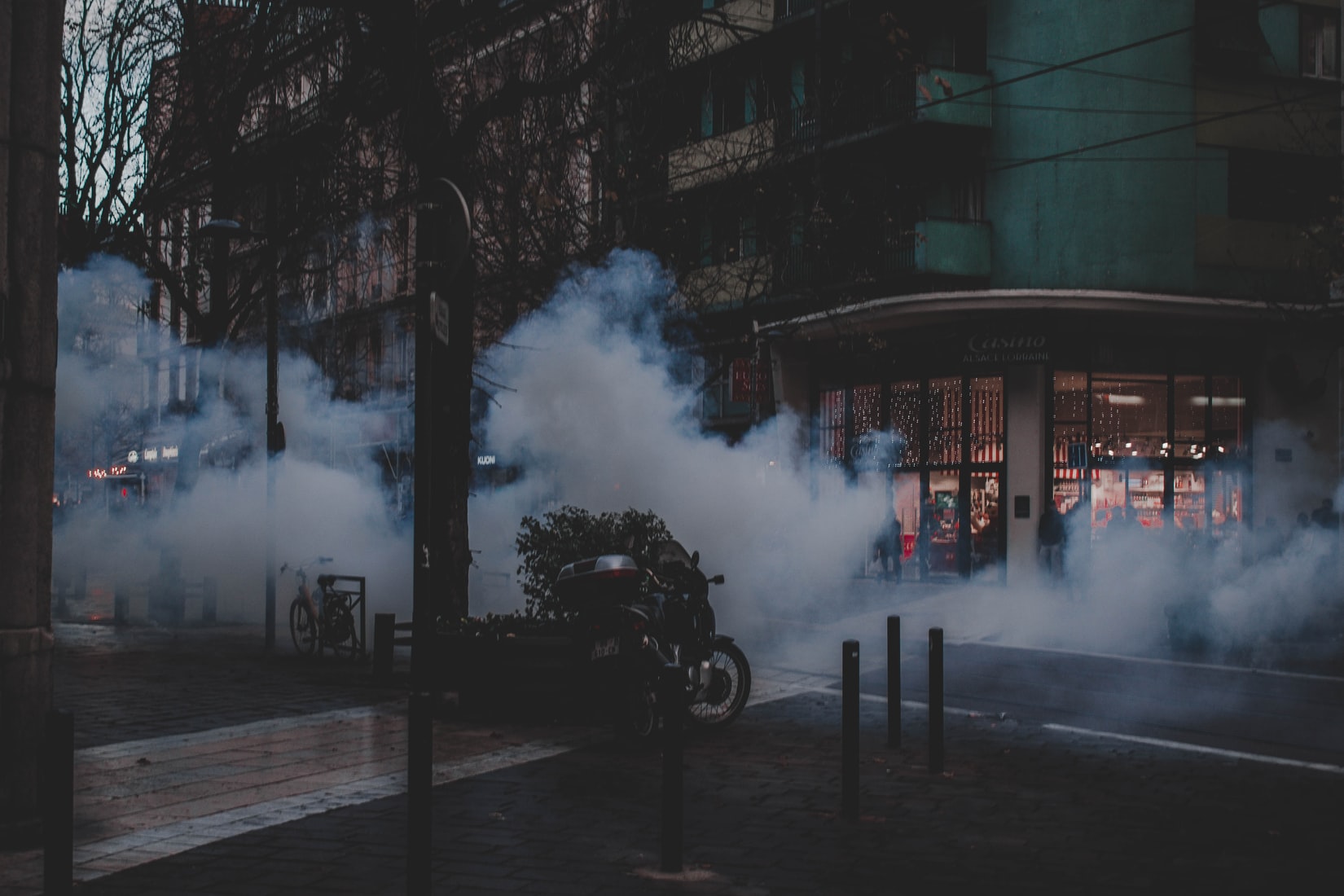 You’d be forgiven if you thought that the past few months have been a bit… well.. crazy and chaotic. I’ll go back to say late last year as well! The bushfires, Covid-19 and then all of the protests and rallies regarding Black Lives Matter, not to mention other things happening around the world which I won’t mention here.

It’s really easy for us to get caught up in the drama because we’re bombarded with it every single day. Whether it’s the news (which seriously makes me question the quality of some journalism as the same stuff repeats every 30 mins for pretty much the whole day with no new developments) or social media. There’s a lot of chatter out there, and sometimes it’s really really hard to figure out what is the “truth” or not.

I had my light bulb moment around this a couple of weeks ago. I was reading a particular book which was really pushing my limits in terms of my beliefs around a certain topic. In truth, there were many “theories” around this that are floating out there, and it was uncomfortable to be given a scenario that blew out what I had believed for 33 years of my life. It was quite confronting, and I really needed to take time out to figure out how I myself sat with that information – to figure out whether what I was reading was my own truth or not.

After some self reflection, I realised that that didn’t actually matter. I realised that we needed to start viewing these “stories” from a different perspective – to see what the real meaning of it is. In shamanism, we believe that everything that exists can teach us something – like animals. When I think of the beautiful eagle for example, the lesson that I get is that eagles can soar way up high (higher than any other bird I believe) and the symbolism of this is that they can see things from an expanded perspective. Also, the eagle’s eyes are sooo good that they can focus on the smaller details (e.g. their prey) from up on those lofty heights. The eagle therefore has the ability to take into account those minute details whilst taking in the bigger picture at the same time, which is a medicine that I believe is really important for us to acknowledge at this point in time given all of the chaos surrounding us.

So back to that book, what came through for me was not to spend so much time and energy over the smaller details – who people were, what they did, etc. What was more important was to view the story from a larger perspective – what energies were at play? And can I recognise that particular type of energy within myself? Because once I was able to recognise that triggering energy in myself, it was easier for me to just accept the overall point of the story and not worry about the “minor” details.

I’ve realised that all “drama” is a result of a “play” between archetypal energies. By archetypal I am referring to the pattern/important characteristics of a certain story. For example, the story of King Arthur has the title character as the archetype of the warrior, Merlin is the archetype of the magician or sage, etc and the story of King Arthur is about the triumph of good over evil. To give you a more “recent’ example of an archetypal story – think about the Wizard of Oz, which essentially is a story about finding out that your own home is within yourself (e.g. all of the characters are trying to find something that they feel they are missing externally to only realise at the end that they’ve always had it anyway and the answers were always within). Pretty deep huh?!

Anyway, the moral of the story is this – if certain events are triggering you, ask yourself why, and try to see the situation from a perspective where it’s just the “play” of energies. Don’t spend too much time on the details that can make you start going down the rabbit hole, focus on this question: What is the overall story that is playing out here? This will help shift you from viewing the minute details to looking at the situation from a broader viewpoint.

For example, a particular president of the USA might be viewed as the Trickster. Tricksters are great at exposing things that are in plain sight that many people choose to ignore (which in some ways is exposing what psychologists and shamans would call the “shadow side”). So perhaps his role, even though it appears to be of complete lunacy or idiocy, is to help us look into our own shadows and to do something about it? Just a thought 😉