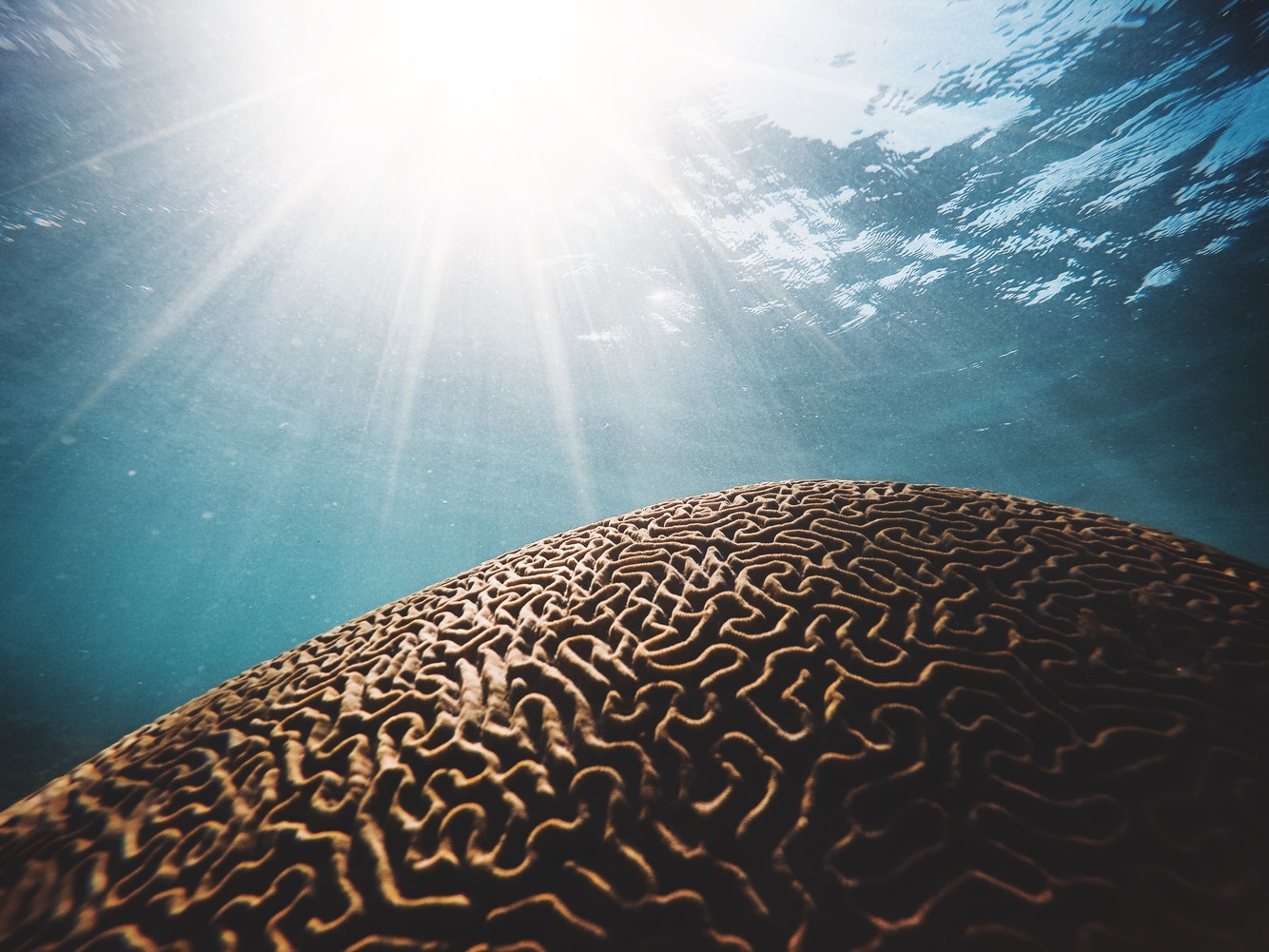 Whilst most of us know that our digestive tract is one way to flush out toxins from our body, did you know that our body has many other parts that also do the same thing on different levels?

The venous sinus system is essentially the plumbing system for our head and brain. It’s through these sinuses that blood and cerebrospinal fluid flow and go down to our heart to be replenished with oxygen, revitalized and then pumped around our entire body again. Just like how your intestines may be blocked and congested from time to time, our venous sinuses may also get clogged up due to fluid congestion in the cranium. This is especially so if we were to think about how the ventricles (these are literally spaces where fluid moves around) of our brain are shaped, the inferior horn of the lateral ventricle is located such that it may be quite difficult to get the older, stagnant cerebrospinal fluid out of it (think of it like a horn and you’re pushing up to get the fluid out which is the direction which is opposite to gravity).

Can you imagine what it would be like to get fluid congestion in the sinuses of your cranium? Imagine the back pressure that would be felt in and around the brain. If the fluid doesn’t move through these sinuses smoothly, you could start experiencing symptoms of headaches, fatigue, devitalized cellular function, stagnant fluids and toxicities, poor concentration and issues with the eyes (to name a few).

A great way to unblock the venous sinuses and give the entire venous sinus system a flush out and a reboot is via venous sinus drainage. It’s a gentle technique used in biodynamic craniosacral therapy that works with the “pipes of the plumbing system”, gently opening up the membranes to encourage fluid drainage. The protocol starts with opening up the areas around your heart, which is considered the base of the plumbing system. Just like any plumbing blockage, you want to actually clear the bottom before you get to the top otherwise there would be no point to doing it! After this we slowly start moving up the body into the brain and encourage the sinuses to open and allow fluid drainage.

For those who are interested in anatomy, the venous sinuses are literally the spaces made between the dural membranes in the cranium. Whilst it’s easy to think that the membrane is just one layer.. there’s actually two layers, so the fluid runs in between the two layers. At the end of the day, if you’re getting a biodynamic craniosacral therapy treatment where the cranium is involved, the venous sinuses will most likely be involved at some level because we’re working with the dural membrane, but the venous sinus protocol targets the flushing out of this system more directly.

The venous sinus drainage process can take anywhere between 30 mins to 1.5 hrs (depending on how your body is when you see me), but you can expect to feel a lot more refreshed and open around your headspace and your vision may also be a bit clearer. It is common to also feel like your entire body has been revitalized after this process.

Just a word of caution, if you’ve had a history of surgeries (i.e. anaesthetic) or taken too many not so great substances for your body, you might actually feel or have the taste of this during the process as these old toxins are flushed out of your system – so there’s a good chance that you’ll feel groggy or drowsy when it’s complete. Don’t worry though, it’s a temporary side effect and the good news is that the drainage is working!