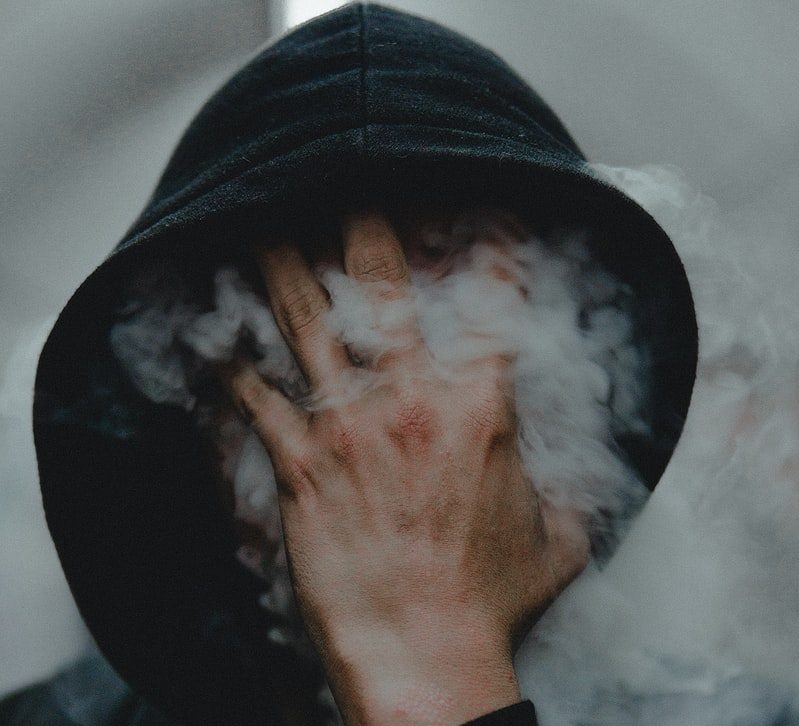 It has been really interesting to observe the news that has been published over the past month. When I think about the biggest issue that has arisen, I don’t need to go past the Brittany Higgins interview where she revealed she had been raped by a staffer in Parliament House. This of course had a LOT of reaction from the public and from our politicians, some reactions that I would regard as questionable, and others well founded. The aftermath of this revelation was like a volcano erupting – more and more women chose to speak out about how they had been treated whilst working for the Government.

Very recently we had the interview that Oprah conducted with Prince Harry and Megan Markle. I am not a person who follows the royals that much, but I found it very interesting to hear another side to the story that we have been fed by the press and tabloids – and in some cases it was a bit horrific or unbelievable to hear some of the things that were said, especially when it concerned race.

What these recent events have highlighted to me was that as a society there is still a lot that we need to work on to heal. There are so many unconscious biases that permeate our lives – whether it stems from certain beliefs extended towards our Indigenous counterparts or people from any other race/religion, equality of pay between genders in the work environment to the fact that women are not treated fairly when it comes to crimes perpetuated against them.

In fact, you don’t need to go far from the media to see these unconscious biases play out! Just look at the type of people who are on free to air commercial news teams and in TV commercials (although I have to admit the commercials are becoming better at promoting diversity nowadays).

So back to what I was talking about above – there is still a lot of work to do to remove these unconscious biases. My belief is that we will be hearing a lot more about stories similar to Brittany Higgins and Harry/Megan and seeing in a clearer light how these issues are being dealt with (or in the case of both instances, NOT being dealt with). The thing is this – a lot of crap will be coming up in order for us to look at it and really make a stand about how unacceptable it is to sweep a lot of this stuff under the rug and pretend it didn’t happen. It’s uncomfortable (at least for me) to hear of how human beings are being treated, but like any sort of healing work, we are not going to be able to do anything if we stick our heads in the sand and pretended that it didn’t happen, or pretend that it is not a real issue. It’s once each and every single one of us decide to take a stand for the better, will we hear less of this news and more of the movement of the people who are rising to stamp out all of this toxicity.

It just takes us to stand up and have our opinion heard, so that we can give hope to those who have been through this that they are not alone and that there is hope for a better future. It’s just that to get to that point, we have to really have the way society is running at the moment shoved in our faces so it’s undeniable! So prepare to be uncomfortable for a bit longer people!