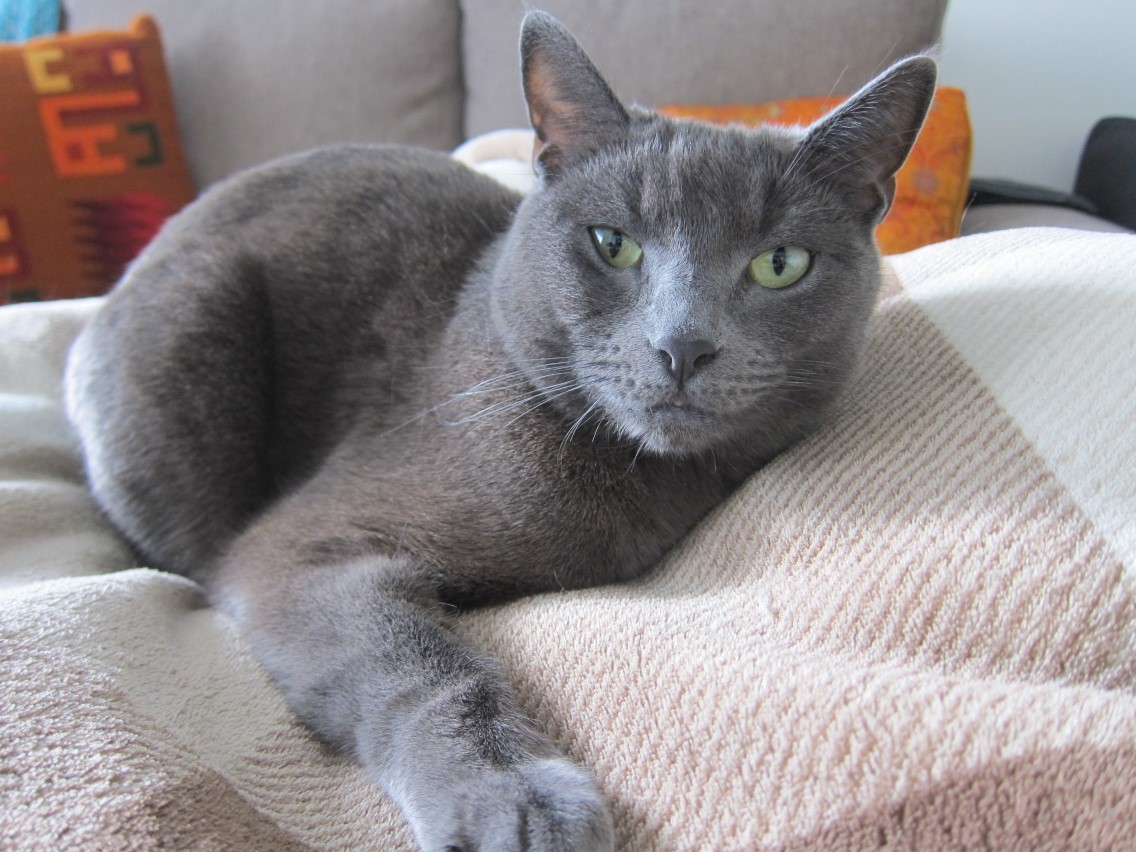 As I was growing up, I never had a pet because my parents never liked them and thought they were “dirty”. I always loved dogs though and would be found playing with the pets of my relatives whenever I would go to their house and visit them!

For many of us, we have a pet because they are fantastic companions. There’s just something about having a pet in the household that helps ease a bit of stress, brings in that little bit of fun and give us that little thing that we crave as human beings – unconditional love.

I don’t know about you, but I thought the three things I articulated above was pretty much what a having a pet would give you. In the past month, I have been proven that my view on this was very limited!

I’ve had my beautiful cat Aliera for almost 3 years. Some of you will know that I was never a cat person.. I loved dogs. However, the Universe had other plans, and when I started to go down my energy healing path, I was given clear messages from the Universe that I was to get a cat. I mean, the messages were SO specific.. down to her gender, where I would find her (e.g. Gumtree lol) and how much I would be paying for her. I had had enough messages from the Universe to know that I had to follow through on it so I did… with quite a bit of fear because I’d never owned a pet before and had no idea what it was going to take (and for the record… when you get a young pet.. it involves sleepless nights.. something I guess parents of human babies will understand haha).

Things were pretty smooth sailing for Aliera for the first 2 years. We de-sexed her and after a year she started peeing everywhere (it was a UTI) and then started to show symptoms of being in heat (even though technically she shouldn’t). Luckily that subsided after giving her some medicine but then it all came to a climax in August this year!

Aliera started to pee everywhere again… and I had a feeling that she did NOT have a UTI. I was a bit dumbfounded as to why she started to act out of character, and after having a few chats with some friends of mine, I realised that the peeing was a result of stress – but the stress was actually my and my partner’s stress, as opposed to her own!

As we know, 2020 has been a very different year for all of us. Our lives have changed due to circumstances out of our control. This has resulted in people working from home more and some people unfortunately losing their jobs and main source of income. For me, this resulted in me having to close my business for a few months as mandated by the Government, and when I was allowed to come back, I made the decision to see all of my clients at home. This meant that there were more “visitors” at home than usual and that a lot of shamanic healing was being done at home which meant there was a possibility for some energies to remain in the apartment even though I had done what I thought I was supposed to have in terms of creating a safe space and clearing it.

So… Aliera ended up peeing everywhere because she was sensing a lot of different energies around the apartment (which I had missed when it came to clearing), and she was taking on the anxieties and stresses that myself and my partner had to “lessen” the pain for us. Unfortunately, in doing that, it meant that her tiny little body was taking on a lot of energy and it was causing her to lose control of certain faculties!

When I realised this, I did a big space clearing on my apartment and changed the way I set up my space when I had clients. This seemed to help her a bit, but then because she took on our stress, that tipped her over the edge and put her into heat again. My vet was perplexed after urine results turned back a negative to a UTI and in 40 years of experience he had never seen such a thing happening after a cat was de-sexed, however the ultrasound showed that she indeed had ovarian tissue remaining in her body and that had grown and was what was causing her to go into heat. 2 days later, she’s booked in for surgery at North Shore Veterinary Hospital (amazing service there btw) and now she’s back home well on the road to recovery and seemingly less stressed!

So that whole crazy episode really made me see my pet in a different light and made me respect her so much more. Just because they can’t necessarily communicate to us by words doesn’t mean they actually can’t communicate with us in other ways. Our pets are our companions and friends, and like any friend who loves us, will try to do things to make us feel better… which may mean taking on our stuff.  How many of us have a pet who, when we are stressed out or upset, will come straight up to us to try to comfort us?

They are also extremely sensitive to energies so for those who work with energies in your home, I would encourage you to be extra vigilant around your energy clearing to ensure that there’s nothing that remains in your space that would frighten your pet. Sometimes sage will work fine, but for some denser energies, you’ll need to do a bit extra to clear it.

So next time your pet acts out of the ordinary, consider whether there’s something else that’s going on with them instead of defaulting to the position of being mad at them (which I have to admit, was my default position for a while there)!

Thank you Aliera for being such a fantastic teacher to me!

How have you all been everyone?⁠ ⁠ I've been n

Prior to Covid, I was offering #spaceclearing serv