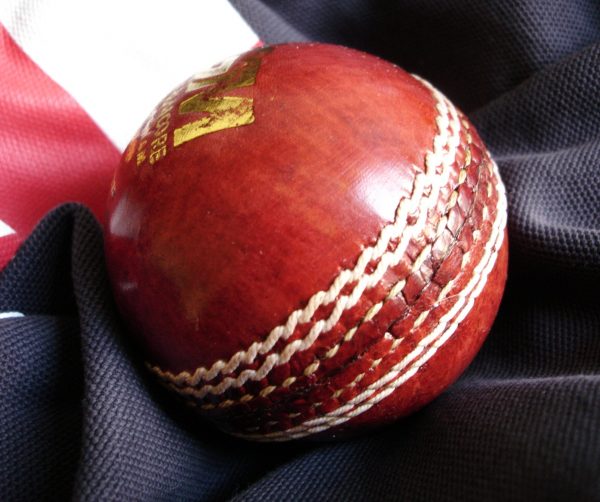 Those who follow cricket will know of the ball tampering controversy earlier in 2018 that involved Steve Smith, David Warner and Cameron Bancroft. Initially when the news broke out, there was a lot of media interest in the story which subsequently died down. In the lead up to the Boxing Day test match, this has now again come up in the media, and it’s not without controversy.

Specifically, Steve Smith and Cameron Bancroft have both had interviews where they explain what happened from their perspective and why they did it. They also continued to reiterate that they took full responsibility for their actions. The media and many cricket commentators will have you focus on the fact that it was a poor decision on part of both players to release their interviews when they did and actively calling out the mastermind of the whole incident was wrong. Leave things in the past and move on seems to be a common opinion on this topic.

Honestly, I’m a bit annoyed at the media and commentators who have taken this stance for a number of reasons:

Everyone makes choices – some of which have big consequences. But in almost all circumstances, the reasons for a particular person making that particular choice comes down to one thing – their values.

The Oxford Dictionary defines “values” as:

principles or standards of behaviour; one’s judgement of what is important in life.

For example, at the time of the ball tampering incident, Cameron Bancroft said that his main value was to fit in. If we were to then assess this value against the choice that he had at that time, his reasoning was along the lines of:

So regardless of whether he did it or not, because his value was to fit in, he would’ve felt like he had failed the team either way! Ouch.

Another example of how values can be construed differently is in relation to the value of “Family” or the “family first” mentality. There’s a couple of ways a person could act in order to live this value:

You can see from the above examples that there are numerous ways in which a person can live by a particular value, and the way they choose to live by the value can be entirely different to how another person who has the same value would live them. We are all individual people and no one can really have a better understanding of why we act in the way we do because they are not us. All ways of living in accordance with the particular value are completely justified.

The moral of the story is this – don’t be too quick to judge the actions of one person – to deem that what someone has done is “wrong” or “right”. It’s important to always try to look at it from the other person’s perspective and understand their values. You’re not in the position to know what’s right for that particular person, and it’s definitely not the greatest idea to project your expectations on them either (as your expectations would be based on your own experience and not theirs).

To reference pop culture, and I’m now confessing that I’m a big Marvel comic fan, in Avengers: Infinity War and also Black Panther, how many of you ended up feeling like the main antagonist’s actions were justified based on their way of thinking? I know for me I actually began to feel sympathetic towards Killmonger and Thanos even though they had killed so many people to achieve their aim! Dang!

So how do I know if I’m living by my values?

The first thing to do is to figure out what they are first!

Dr DeMartini has a pretty interesting way that helps us determine our values – it’s a 13 question process that helps you find what makes you tick. I did it a few years ago and it’s always a good process to revisit this every year as your values do change. You can then use this as a basis to realign and re-organise your life. To take a look at it, head here.

One Reply to “Values & Judgement”