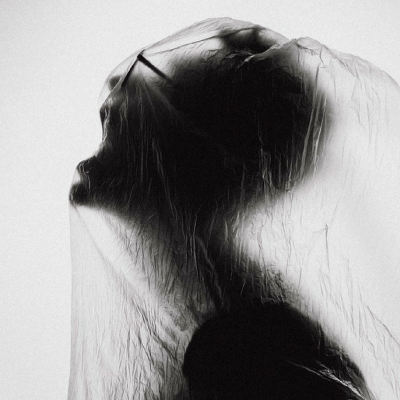 How many of us feel like the person in the picture above? How many of us bottle our emotions inside until it gets to a point where we can’t hold it in anymore and then we just completely explode?

Most of us are brought up to believe that expressing our emotions is a bad thing. This is particularly true in the corporate world, because in order to climb the ladder, the gist of making it up there is that “being emotional won’t get the business done” or “you need to take the emotion out of it in order to make a good decision“. Unfortunately, this has led to a society where the majority of us deny our feelings and become very disconnected from our bodies. Who hasn’t tried to escape their emotions by opening up a bottle of wine or chugging down a beer (or two.. or three).

It is really interesting to look at the concept of emotions from an energy healing perspective. We define emotion as “energy in motion”. From our perspective, everything is energy. Even things that look like they are solid and don’t move (e.g. a concrete wall), if you were to look at it on a microscopic level, it’s pretty much a bunch of atoms vibrating at a really fast rate in real close proximity to each other, even though it has an appearance of looking solid and not moving. It’s the same with our bodies – when viewed externally, our bodies look like physical matter. But look deeper. We have lots of blood vessels, cells, atoms that are constantly vibrating or moving so that we can actually function properly – that’s homeostasis. What keeps this whole thing running? Sure you’ll say it is our beautiful brains, but at the end of the day, there’s some sort of energy or vibration behind it that is running the show. That’s a lot of energy keeping us functioning as per usual!

Where I’m going with this is that emotions are also considered energy, even though it’s something that we can’t actually touch physically. So, if we suppress our emotions, it takes a LOT of energy from your body to keep it suppressed, as opposed to just letting it out, which means the body just processes the energy at that particular point in time but wastes no energy in storing it.

I learnt this from past experience. I’m pretty good at keeping my emotions in check… but I’ve realised recently that being like this really played havoc with me. I was fatigued, run down, tired and really low on energy. It was only when I found the time to access those emotions and let them come to the surface, that I felt a lot better. A lot lighter and funnily enough, having a lot of energy. I like to think of myself as a bottle of soda water that has been shaken up with the lid still on it. There’s a lot of energy in that bottle, but release the lid, the bubbles spill out and everything is calm at the end of it.

So with that in mind, I am all up for you expressing your emotions! Obviously make sure you do it in a safe manner (e.g. don’t go and punch someone as a way of letting out your anger) and if you feel a bit embarrassed about doing it in front of people, lock yourself in the bathroom and do it!

The most important thing is that you take the time out for yourself to do it. Ignoring the issue and keeping it under wraps will only go in one direction, and it’s a direction that is not necessarily the best for you. So open up that bottle and let it come out, trust me, your body will thank you for it.